A world-class sports complex with racing tracks appeared near Minsk. It was built by A-100 Development on a previously received from DOSAAF plot of land in Borovaya. Now the roar of engines and the squeak of rubber will be heard far away from residential buildings. The new complex opens its first racing season soon.

The new republican sports and technical complex DOSAAF occupies 25 hectares next to Prilesye. It is located about 5 km from Minsk in Mogilev direction. Once there was a huge quarry, which for the sake of construction was covered with sand and earth.

The whole complex is divided into 4 large zones. Among the main ones there is a karting track with a 1221 meters long speedway. The track winds, changes heights, reaching a width of 16 meters in some places, while some sections seem to be created for drifts in style of Nascar. The track is designed for go-karting, but it can also be used for road-circuit auto racing and drifting. The track configuration can be changed for every particular tournament.

The grandstand will host up to 350 spectators, and a technical park with places for tents and sockets is equipped for the racers. The storage and service box are already filled with maps: one of the "cars" recently accelerated to 130 km/h. Dozens of judges' posts are placed along the track, and a camera watches their every turn. On the other side of the complex there is a motocross track, a 1,848-meter dirt road with slides, jumps and sharp turns. You can ride the track both on a motorcycle and a buggy: here pilots can train for cross-country races. The site allows you to bring over 200 participants together. 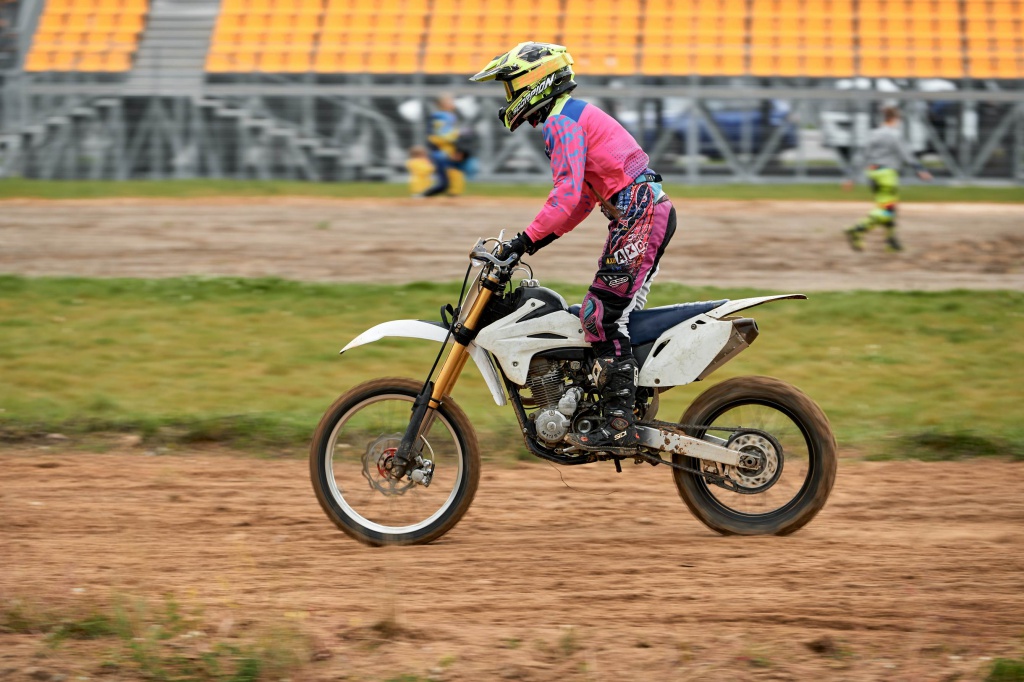 The complex also includes Zarya, a stadium for motorball (football on motorcycles). There is a full-size track around the site: in summer you can compete on the ground, and on ice in winter. Soon racers will be able to take part in motojimkhana (maneuvering between obstacles), and rallycross. The spectacular drifts can be watched from the tribune for 1500 people.

There is also an autodrome for training drivers of all categories. It is divided into two areas —cars (A and B categories) and heavyweights (categories C, D and E). Each has a dual purpose: you can also practice kart slalom or drift when the drome is vacant. The administrative building houses a driving school, a sports fame museum, a cafe, a gym and an e-sports class with car simulators, which anyone can use for training. A long hangar with boxes for storing and repairing racing cars stretches along the building. Three sports cars can be repaired here at once. 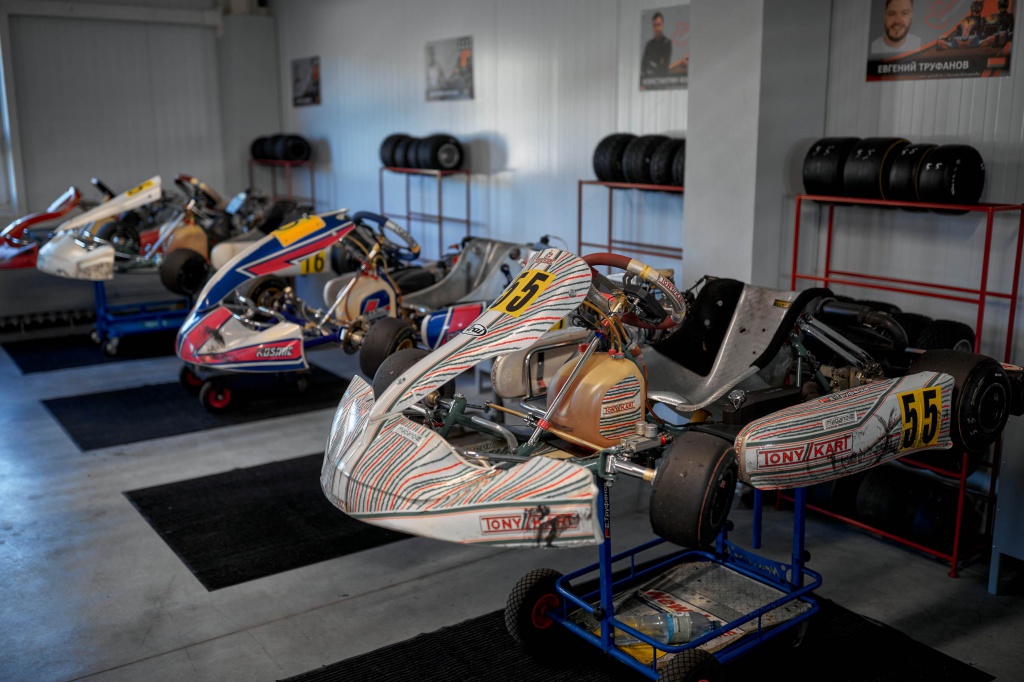 The sports complex was built in almost 2 years’ time. The A-100 Development company invested 26 million rubles in its construction, after which it donated the object to DOSAAF. It could have been launched back in the spring, when the main structures were ready, but due to the global pandemic, the dates had to be shifted.

“This is the first facility of this scale and complexity in Belarus. Everything is designed and built in accordance with international standards, which will allow us to host international competitions in Minsk. We took over the financing and construction entirely. For us, as a socially responsible business, this is, first of all, a contribution to the development of motorsport in Belarus. In addition, with the opening of the complex, the old track and the stadium in Borovaya were closed, which will provide comfort and peace to the residents of the growing quarter. This is the very case when everyone won: people, business and the country as a whole. Now investment in sports and children is the key to the stable development of our country in the long term,” says Alexander Center, Chairman of the Supervisory Board of the A-100 Group of Companies.

The relocation of the sports complex made it possible to close out the old tracks and the stadium at the roundabout, which the residents of Novaya Borovaya frequently asked for. In the future, this area will become a part of the famous quarter. The complex was headed by the multiple champion of Belarus in track racing Sergei Lapitsky. According to him, the main track is open for adults and children from 5 years old, and even those who have never had a steering wheel in their hands will be able to get into karting. 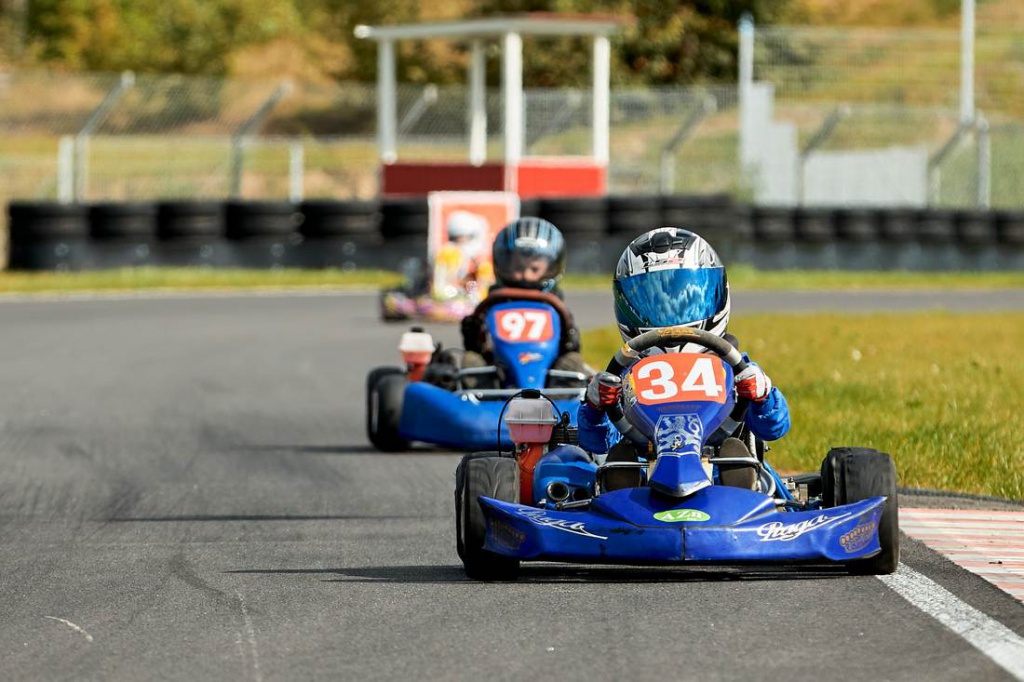 The sports complex opens its first racing season. Upcoming events include a motorball championship, a go-kart slalom competition and a motocross competition. The national karting championship will also be held on the main track.

A landscape and sculpture composition "The sea nearby" appeared in the residential quarter "Pirs" near Minsk.